Yaeka Tabara was born in 1986 Fukuoka, Japan. After an exchange program at the Haute école d'art et de design (HEAD) in Geneva, in Mixed Media, she graduated in Fine and Applied Arts at the Kyoto University of Art and Design. She continued her studies at the Hochschule der Künste in Berne where she got her Master's degree in Contemporary Arts Practice in 2016. 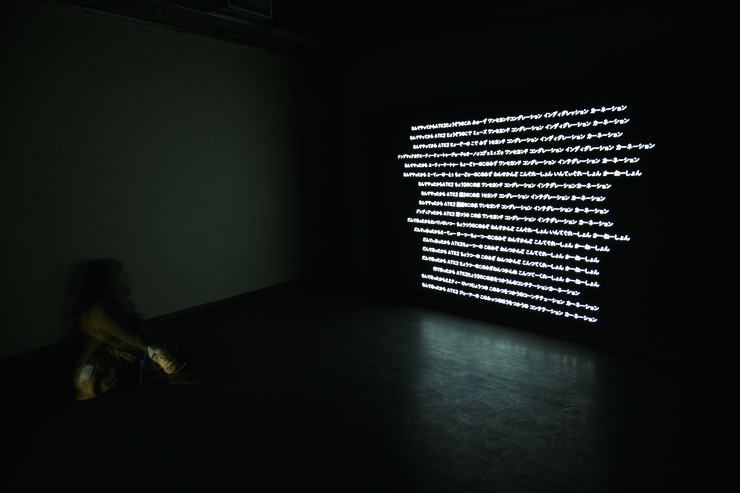 My work "Once upon a time" explores how language breaks and changes, depending on who is speaking it. The focus is set on people who read sentences out loud in a language they are not familiar with (japanese or french). First, they listen to a sentence and write down what they hear. Second, they read out loud what they wrote while I record them. Third, a next person listens to the previous recording, takes notes and reads out loud what she*/he* wrote down. This process is repeated several times. Finally, 202 people who are not french-speakers and 86 people who are not japanese-speakers have been recorded.