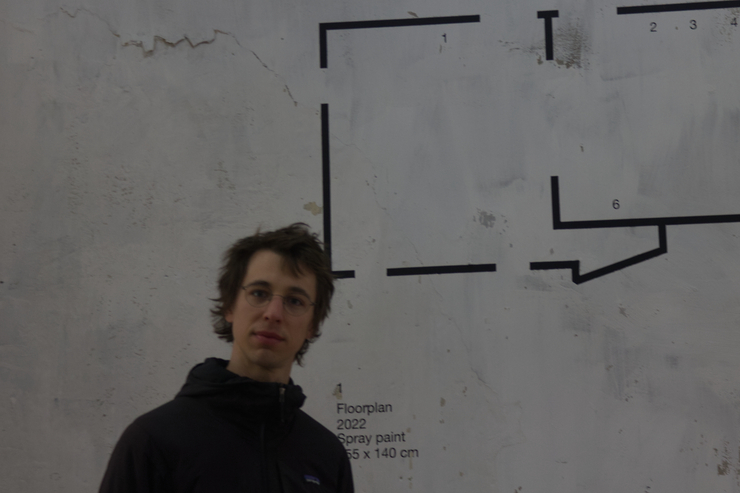 Emile Van Helleputte's practice can be situated where the field of sound and visual arts converge. As a trained jazz musician, he gradually began to apply conceptual strategies, developing his musical practice into a visual one. Unsound Body was a pivotal work in this process as it was the first piece to use visual composition as a means of creating sound. 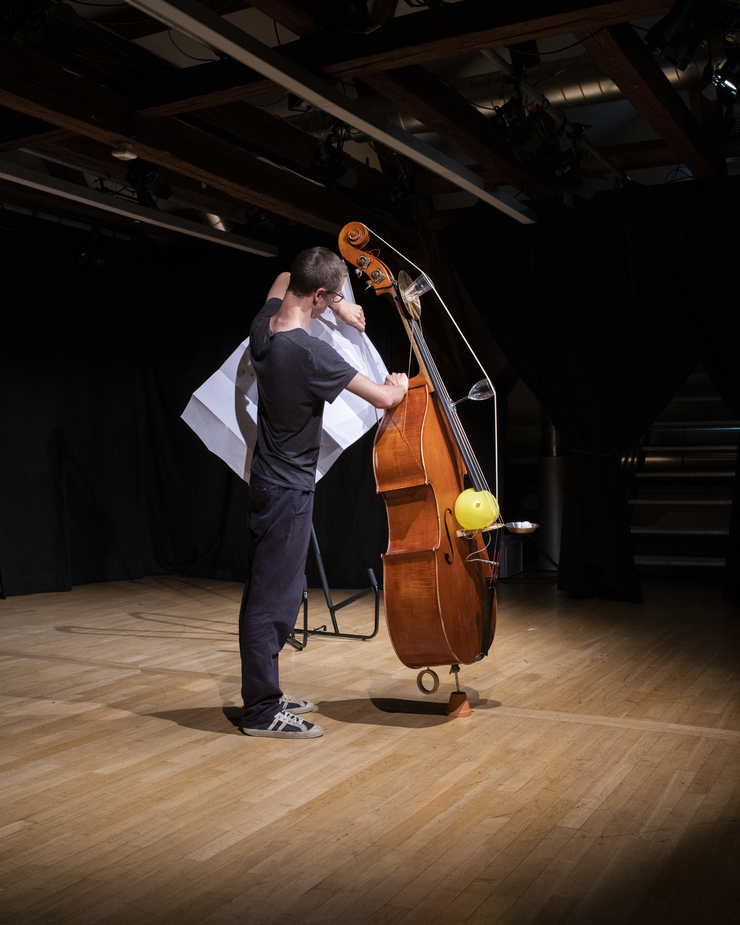